Meet our ever dedicated team 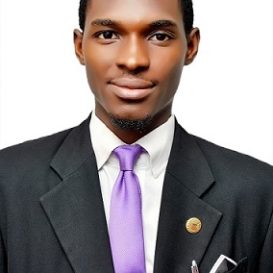 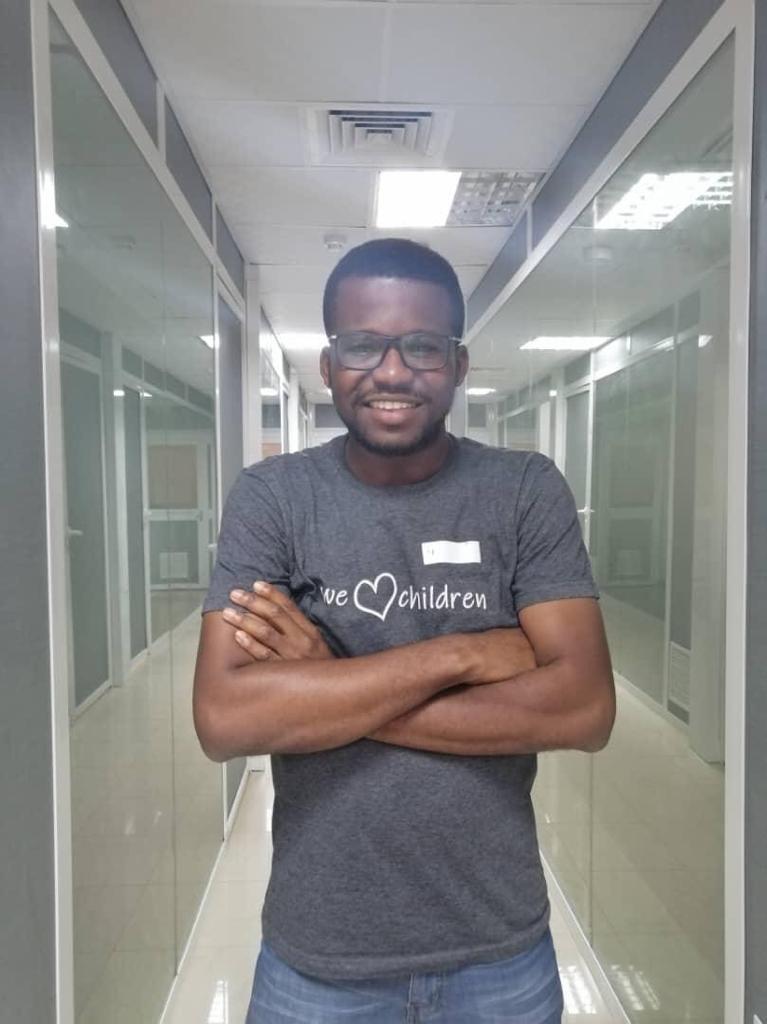 Momoh is a Physician with a passion for social entrepreneurship and has significant experience in the Public health space. He holds a bachelor’s degree in Medicine and Surgery (M.B.B.S) from the University of Port Harcourt, Rivers State, Nigeria. Over the past 4 years working in the Public/Private health sectors, he been able to acquire the necessary Public health knowledge and skills in implementation Science; Clinical Case Management; Clinical Research; Capacity Building; Data Quality Assurance; Monitoring/Evaluation/learning and Project management. Amongst other things in his development journey, he has certifications in leadership and management in health from the University of Washington, Health Policy financing from WHO Virtual campus Geneva and also a Fellow of President Obama Young Africa Leaders Initiative (YALI West Africa Cohort 4). 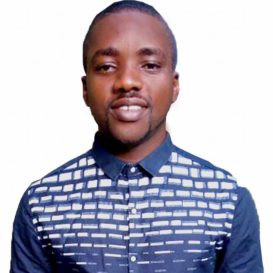 Balogun Hammed Olasunkanmi is a full stack web developer, Search Engine Optimization (SEO) expert and a digital marketer. He has worked with several MSME to bring there businesses online.

He is certified in Search Engine Optimization by University of California, Davies, offered through Coursera. A Microsoft in partnership with Andela certified front end web developer and a Google certified digital marketer. 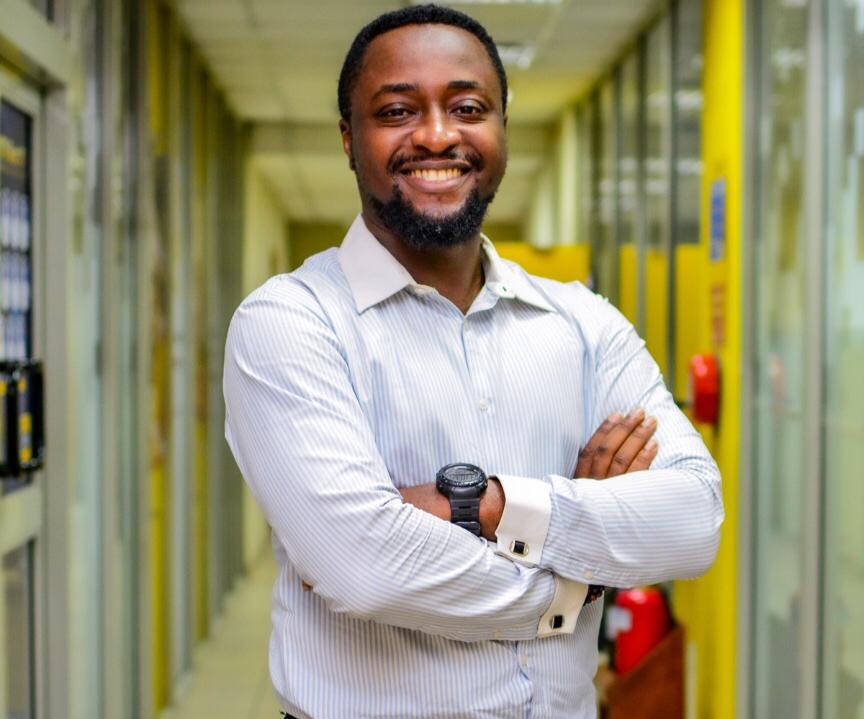 Ikemesit Effiong is a legal practitioner, research consultant, communications and PR professional who serves as Head of Legal at Inocul8. He has written for some of Nigeria’s top online mediums including The DailyPost, OpinionNG, Ekekeee, the defunct Next234 and YNaija, as well as a guest commentator on political and social issues on radio and television, including appearances on Al Jazeera, Arise News, the BBC World Service, Channels TV, France24, Indus News, the NET, as well as radio stations in Lagos, Abuja, Port Harcourt and Uyo. He is a regular current affairs commentator on Smooth 98.1FM’s flagship breakfast show, Freshly Pressed in Lagos and has been quoted by such platforms as Bloomberg, Reuters, the Financial Times, The Cable, Premium Times, Nasdaq and the Africa Report.

He co-founded the YNaija’s political team that covered the 2015 election across all its verticals, as well as acting as an outside consultant to four Nigerian governorship races. He has managed regulatory and compliance affairs/communications for a number of big clients, including MTN Nigeria, the MTN Foundation, Nigeria Breweries, Multichoice Nigeria and Coca-Cola Nigeria.

READY FOR YOUR VACCINATION?

All safety precautions are followed and imbibed when rendering our services.